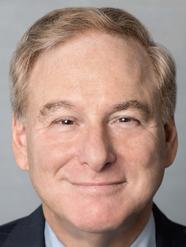 DF Democratic Committee endorsed the following candidates at our 2021 convention 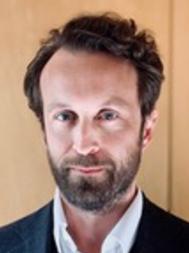 Background
Matt is a nearly lifelong Dobbs Ferrian and DFHS graduate who moved back to Dobbs in 2005. He is founder of First Chair Marketing, a consultancy focused on helping technology companies tell complex stories to their customers in simple, relatable language. Prior to his 25 years as a digital marketing executive, he was a television comedy writer and advertising copywriter. Matt is a past member of the Dobbs Ferry School District Board of Education and founder of the citizens group DF Taxpayers for Fair Cost Sharing, a non-profit organization that advocates for greater equality in local taxation and organized opposition to The Landing’s attempt to introduce greater inequity to our taxation. He was co-chair of the Safe Routes Committee, leading efforts to create the School Speed Zone on Broadway, and is a past co-President of the PTSA. 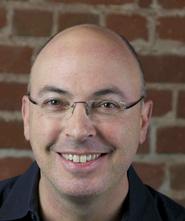 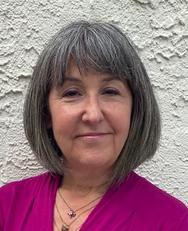 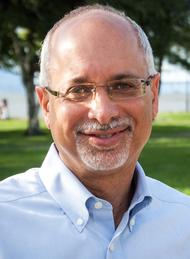 Background
Michael is the owner of Michael Patino Architecture, an architecture, planning and design firm in New York City. He is a fourth generation Dobbs Ferry resident, graduate of Dobbs Ferry High School, Bard College and The City College of New York. Michael is married to Rachelle Stephens and the two have lived in Dobbs Ferry since 2010. Their daughter Madeleine attends Springhurst Elementary School.​

Shari and her husband moved to Dobbs Ferry in 1997 and raised two sons who went through the Dobbs Ferry school system. She is currently the Director of Policy & Programs for Small Business and the Chambers of Commerce for Westchester County. Prior to that, she spent over 25 years in media sales, including 15 years as the Corporate Sponsorship Director at WFUV at Fordham University. Shari also helped to create  a consulting company specializing in job sharing in the late 90s.  She has done fundraising for Destination Imagination, and has been a volunteer on the gala committee for Tarrytown Music Hall, on the Planning Committee for the Westchester/Rockland Walk4Hearing, and as a Contact Tracer She is also the former Co-Chair of Indivisible Dobbs/Irvington.